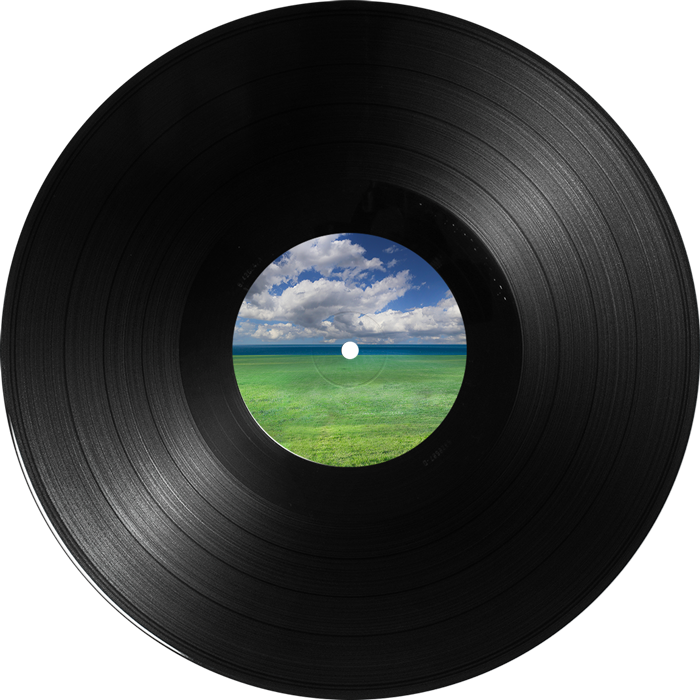 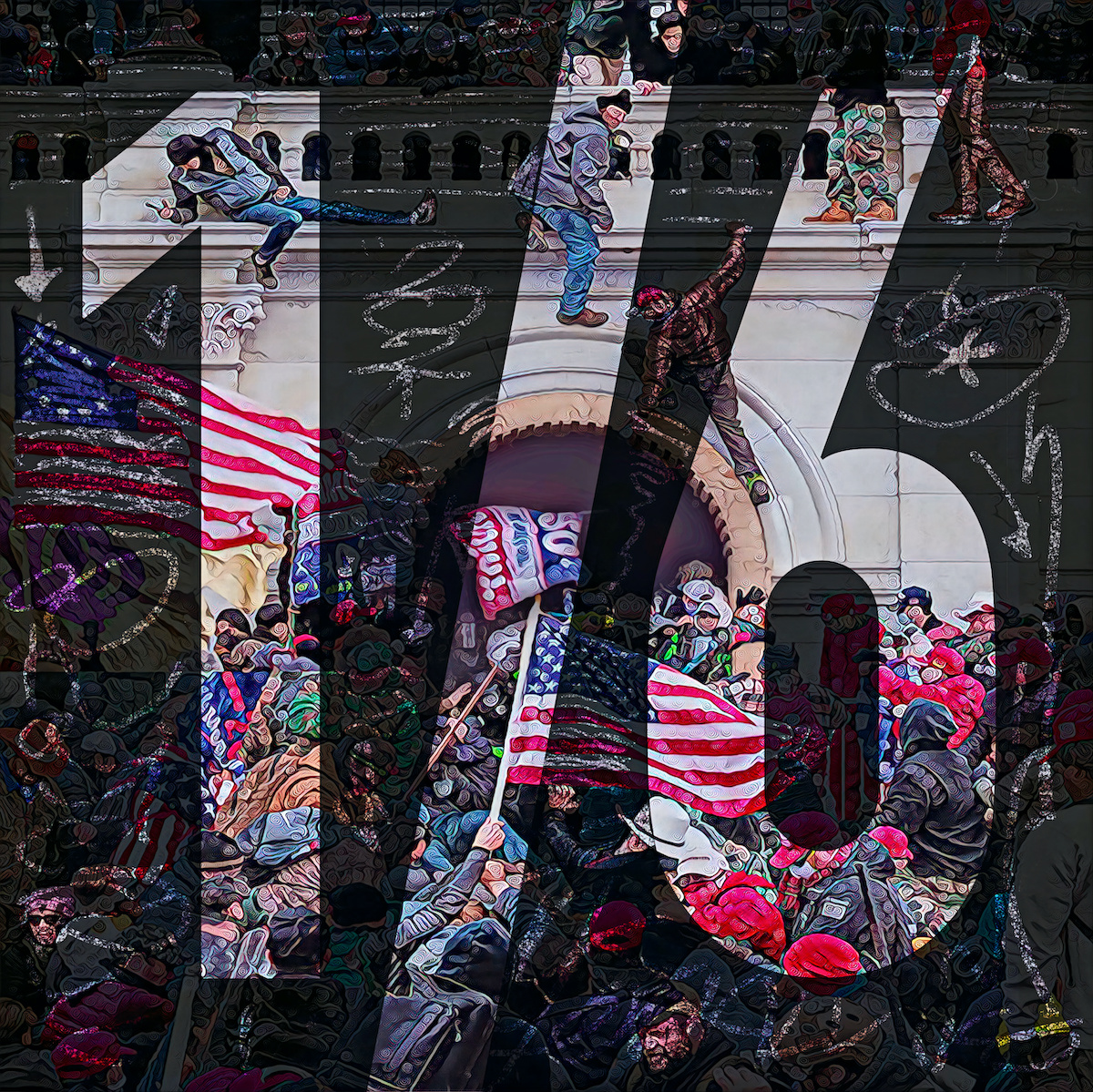 1/6 Dies Infaustus
Romans used to have some days on the calendar marked with the black color. They were called “infausti”, which means “unfortunate”. They were marked to remember tragic events that hit the Roman community. The official dies infausti were about war defeats, natural disasters, enemy invasions, wildfires. In addition to the official ones, Roman citizens also had private unfortunate days, marking personal tragedies. Today marks one year after the deadly Capitol Hill riot. A day that should be remembered in the history of United States, the oldest active democracy on earth. A dies infaustus.